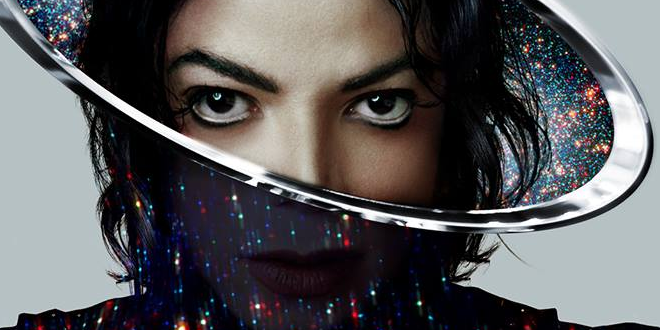 Here is the music video for Michael Jackson’s new single “Love Never Felt So Good” featuring Justin Timberlake. The song, which features production work from Jackson, John McClain, Giorgio Tuinfort and Paul Anka, is the first single from the Michael’s second posthumous album Xscape, which was just released on iTunes.

“Love Never Felt So Good” was written and originally recorded and produced by Michael Jackson and Paul Anka in 1983, around the time they recorded “This Is It.” The contemporized recording is a magic combination of the new and the original production that retains the track’s analog, early 80s feel, while also sounding right at home with the disco-soul inflected music of today. 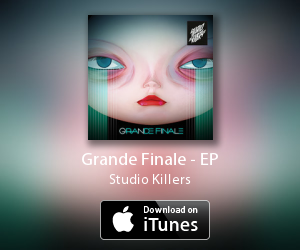