Lost & Found: Paula Abdul & Janet Jackson Rehearse For “When I Think of You” Music Video 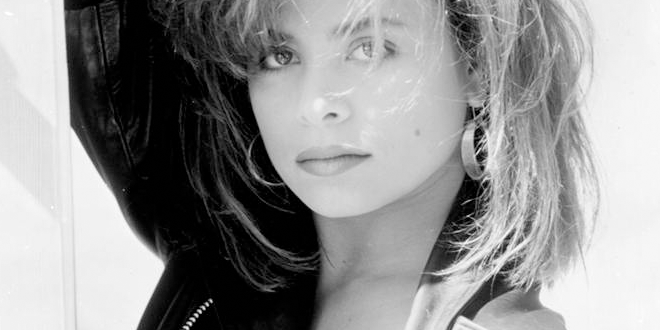 It is easy to forget that before Paula Abdul was a certified pop star and talent judge, the pint-sized superstar was a very much in demand choreographer to the stars — most notably the legendary Janet Jackson.

After meeting Paula in 1984 on the set of The Jacksons’ “Torture” music video, Janet brought her in  to work on a few dance moves for the “When I Think of You” music video. The two worked together and the result was one of Janet’s most electrifying performances. I stumbled across an extraordinary video of Paula , Janet and her dancers practicing for the final sequence of the video. Paula and Janet really did make the ’80s and ’90s so much more memorable. I miss the days when these two ladies were churning out hit after hit. They don’t make them like this anymore.

Previous: Orchestral Manoeuvres in the Dark: “We have consciously chosen not to make any definite plans for more albums”
Next: Yoko Ono On Lady Gaga: “She doesn’t need me or anybody”