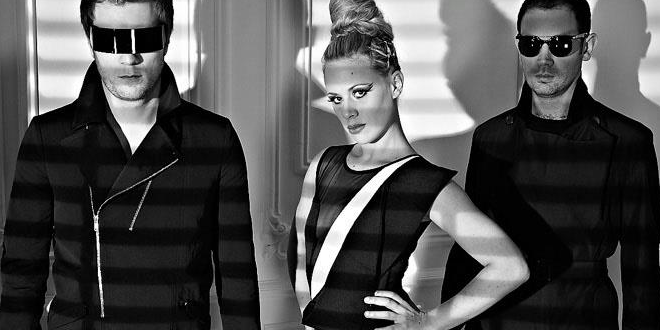 “Satisfy” is the first offering from Nero since the release of their critically acclaimed 2011 debut album Welcome Reality- one of the best reviewed dance records of that year, receiving raves from The New York Times, Entertainment Weekly, The New Yorker, Billboard, SPIN and more. In addition to the success of the album’s platinum selling track “Promises”, which has racked up 25million plays on YouTube, Nero’s collaborative remix of the song with Skrillex won a 2012 Grammy award for Best Remixed Recording. Nero will release their follow-up album later this year. Stream the new single “Satisfy” below.

Must Watch: Ella Eyre Debuts “If I Go” Music Video

Billy Idol To Release Self-Written Memoir ‘Dancing With Myself’