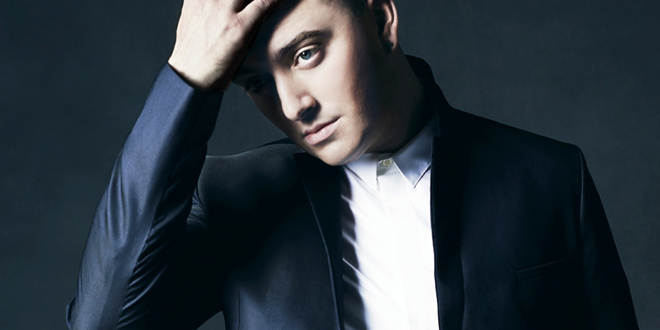 British soul singer and songwriter Sam Smith has made pop music history with his debut album, In The Lonely Hour, selling more copies in its first week of release – 166,000 – than any other debut album by a UK male artist in the 23-year history of Soundscan. The album will enter the Billboard Top 200 Albums chart next week at #2, propelled by the artist’s Top-Ten hit single, “Stay With Me,” which has just surpassed sales of one million copies this week.

The record-setting first-week sales figure for Smith’s U.S. debut reflects the British artist’s burgeoning popularity on this side of the Atlantic. A forthcoming North American tour in September has completely sold out (a few tickets remain in Portland, OR), including The Greek Theatre in Los Angeles, the Hammerstein Ballroom in New York and the Riviera Theater in Chicago.

All this month, Smith is being featured as MTV’s “Artist To Watch” and VH1’s “You Oughta Know” artist. Smith’s North American concert tour begins September 15 in Boston. Full tour dates can be seen below.

New Music: Lenny Kravitz – “The Pleasure and the Pain”