The Latest:
Home » Giveaways » Enter For A Chance To Win A “Tammy” Prize Pack!

Enter For A Chance To Win A “Tammy” Prize Pack! 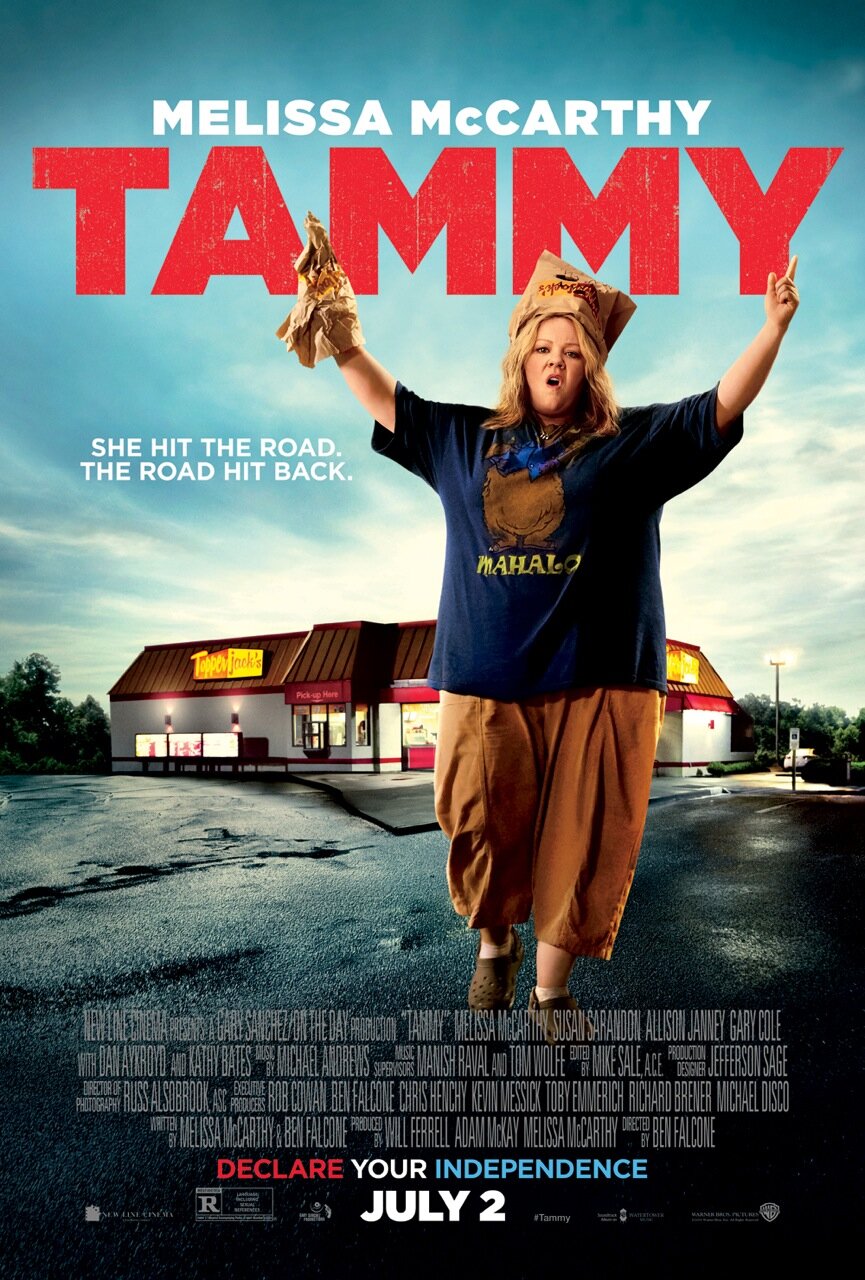 After losing her job, husband and car in one day, Tammy Banks (Melissa McCarthy) wants out of her small town existence. With no money or transportation, her only way out is with her hard-partying grandmother, Pearl (Susan Sarandon). Their misadventures and brushes with the law lead them on a funny and heartfelt road trip to remember.

New Line Cinema presents, a Gary Sanchez/On the Day production, “Tammy.” The film will be distributed by Warner Bros. Pictures, a Warner Bros. Entertainment company. This film has been rated R by the MPAA for language, including sexual references.

Five lucky winners will receive a “Tammy” prize pack including a tank top, a visor, a beach ball, a hangover cure kit and a mini-poster! To enter, simply fill out the form below. Winners will be randomly selected and notified on July 7, 2014. Good luck!

This contest is open to residents of the United States only. 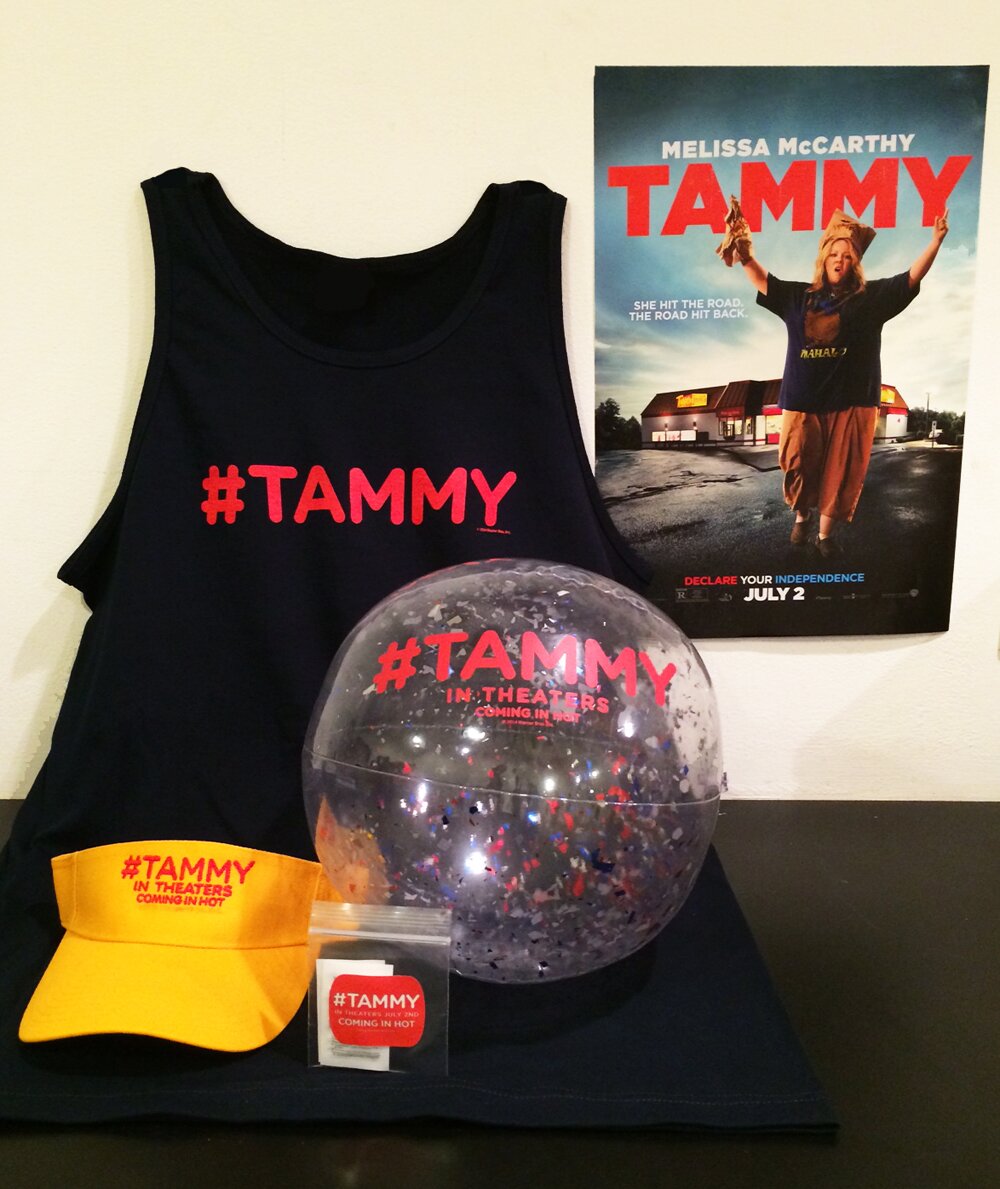 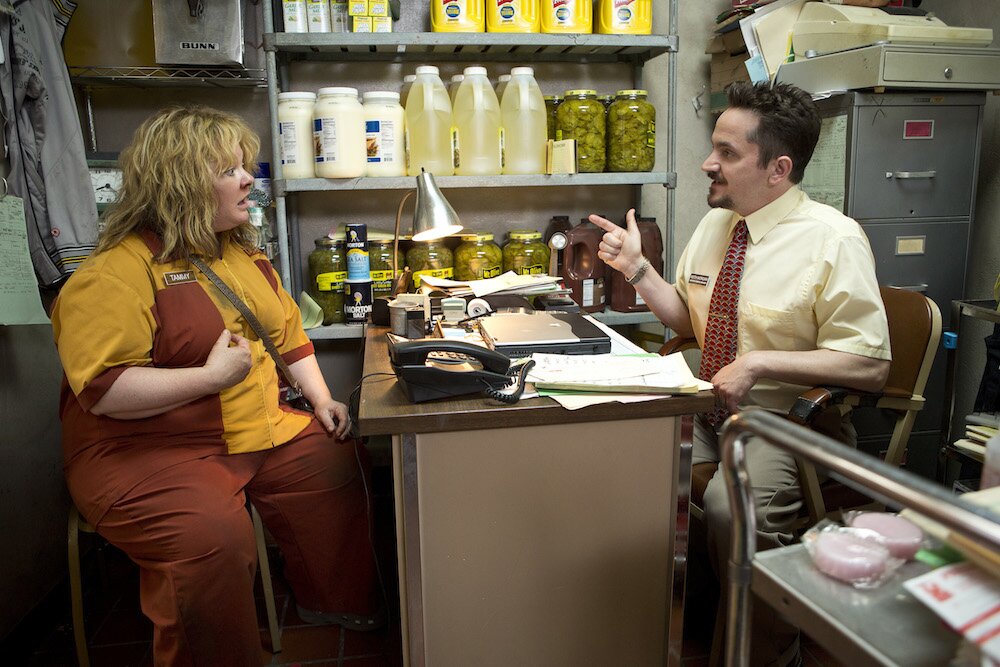 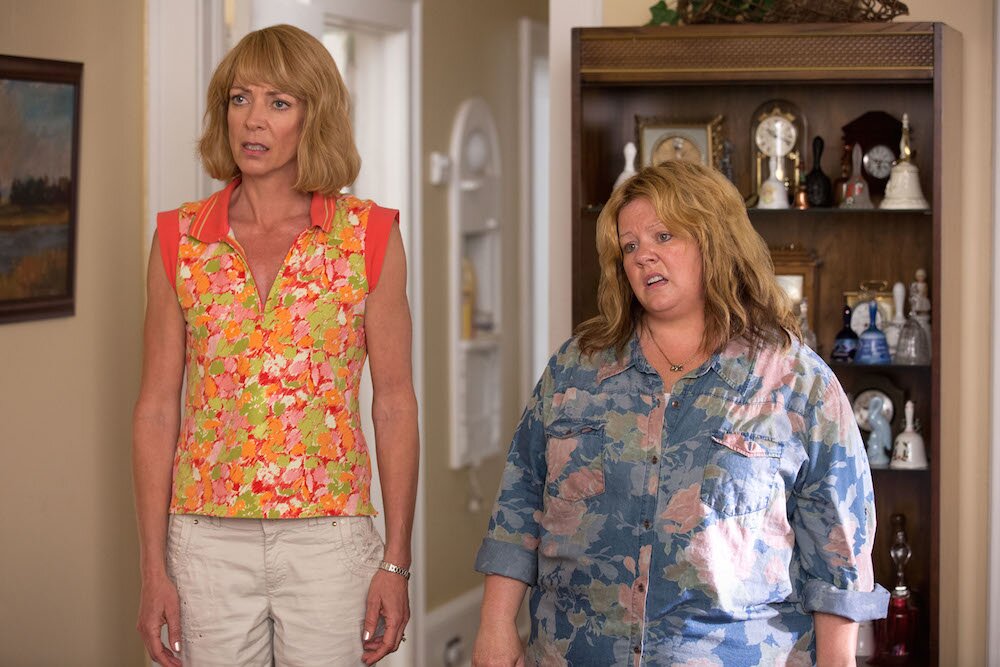 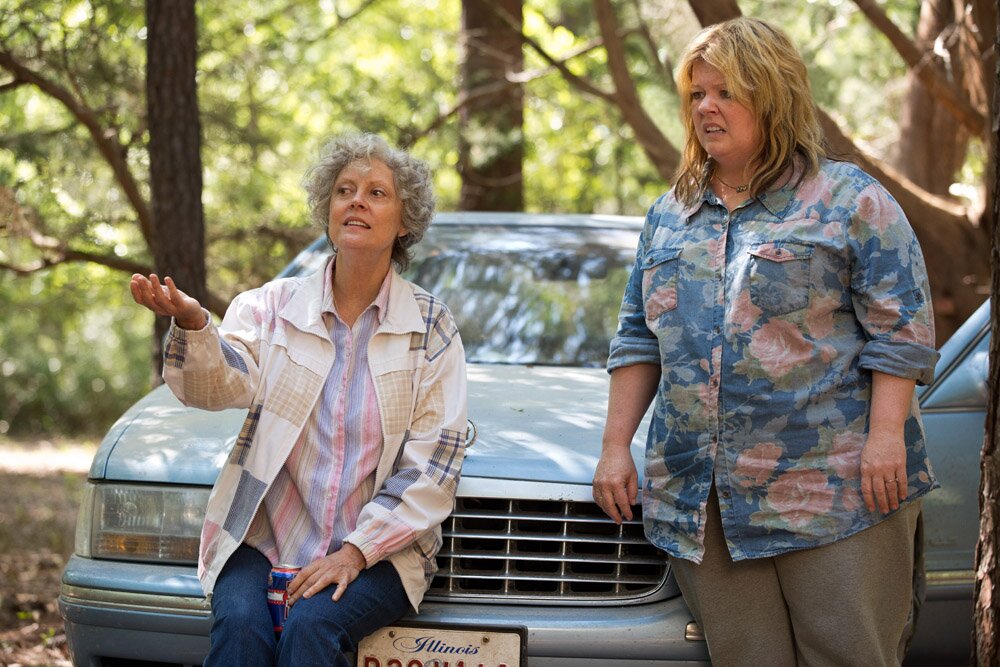 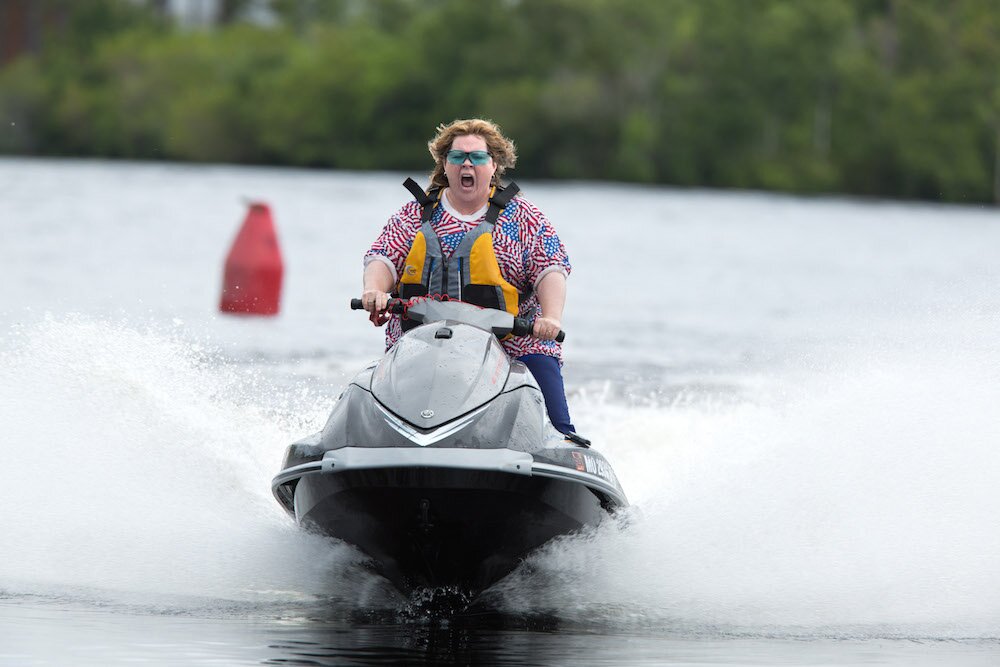 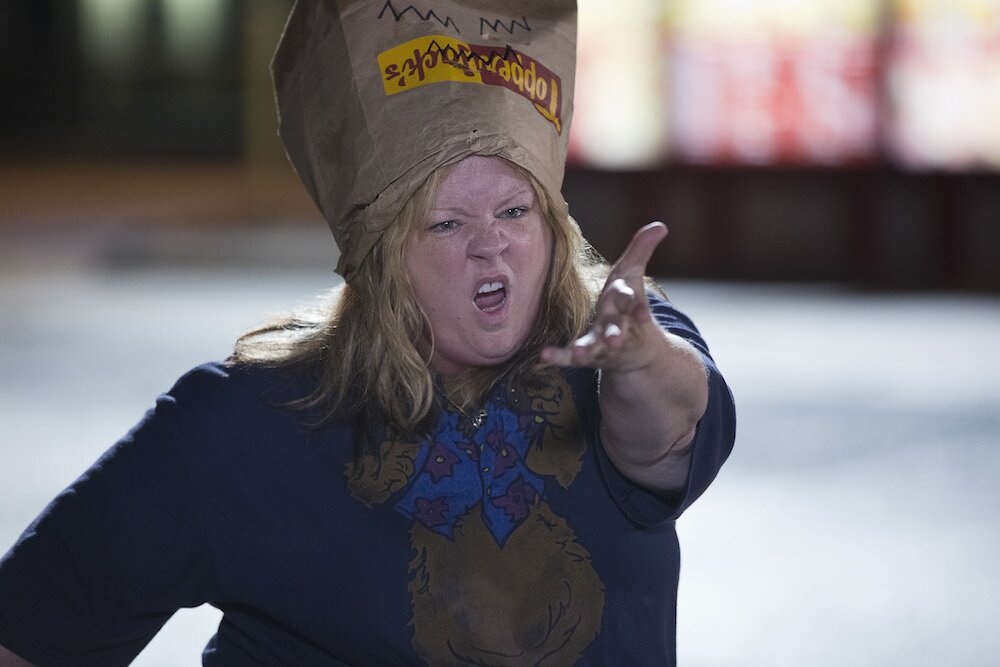 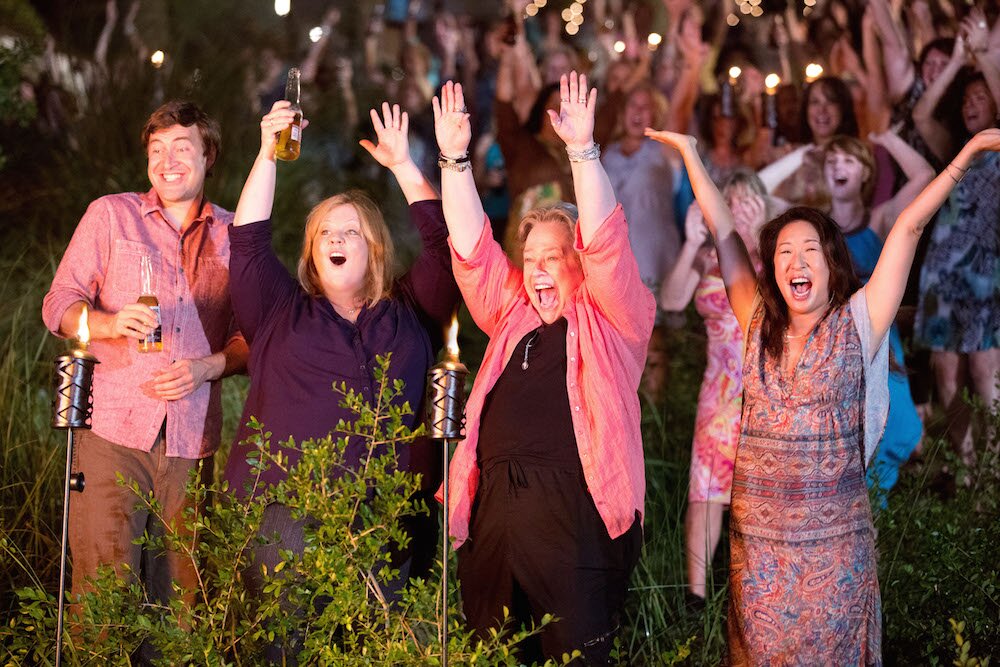 Britney Spears On New Album: “It’s in the works”