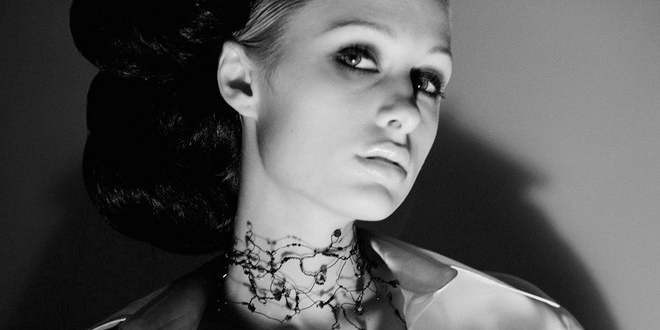 Well, it appears Paris Hilton isn’t quite ready to hang up her singing hat anytime soon. Paris has announced via Twitter that she will begin filming a music video for her next single, “High Off My Love”, tomorrow in Downtown Los Angeles.

Casting Call to be in my music video for my new single #HighOffMyLove shooting tomorrow in Downto… http://t.co/K3CUxcqFlh

Paris released her last single, the repulsive “Good Time” featuring Lil Wayne, last year. The track found little success, but it did somehow manage to claw its way up to number eighteen on the US Billboard Hot Dance/Electronic Songs. Even though her past attempts have failed to reach a wide-spread audience, Paris Hilton is clearly intent on proving she can be a pop star. Good luck to her, but I won’t be holding my breath.  Although, I must reluctantly admit that I did somewhat enjoy her 2006 Top 20 hit “Stars Are Blind.”